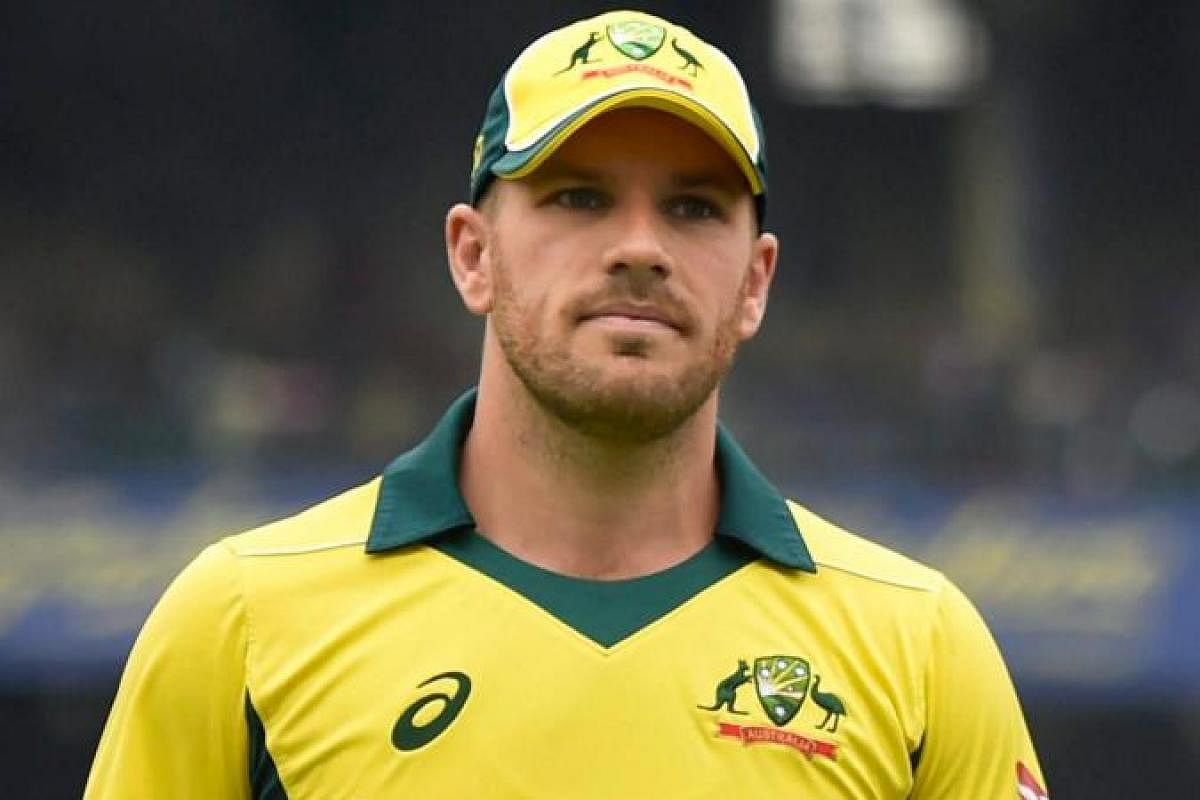 Sri Lanka is now experiencing one of its greatest economic crisis in decades. As a result, there have been many protests around the country lately. In the midst of these, the Australian cricket team hopes to bring some joy to the cricket fans in Sri Lanka when they visit.

Australian Cricket Captain has said that he is hoping that he and the squad can bring a combination of joy and entertainment to the cricket supporters in the nation when they visit. Quite a few Australian cricketers have also expressed their concerns about the situation in Sri Lanka.

The Australian squad will start their tour with a match against a Sri Lankan team. Although there have been rumors that the game may be canceled, the captain has stated that the Australian squad is focused on the contest and not tolerating complacency. When asked how confident he is about the games, Finch stated that he isn’t sure whether they would be canceled but that they are ready and that the rest of the squad hasn’t complained.