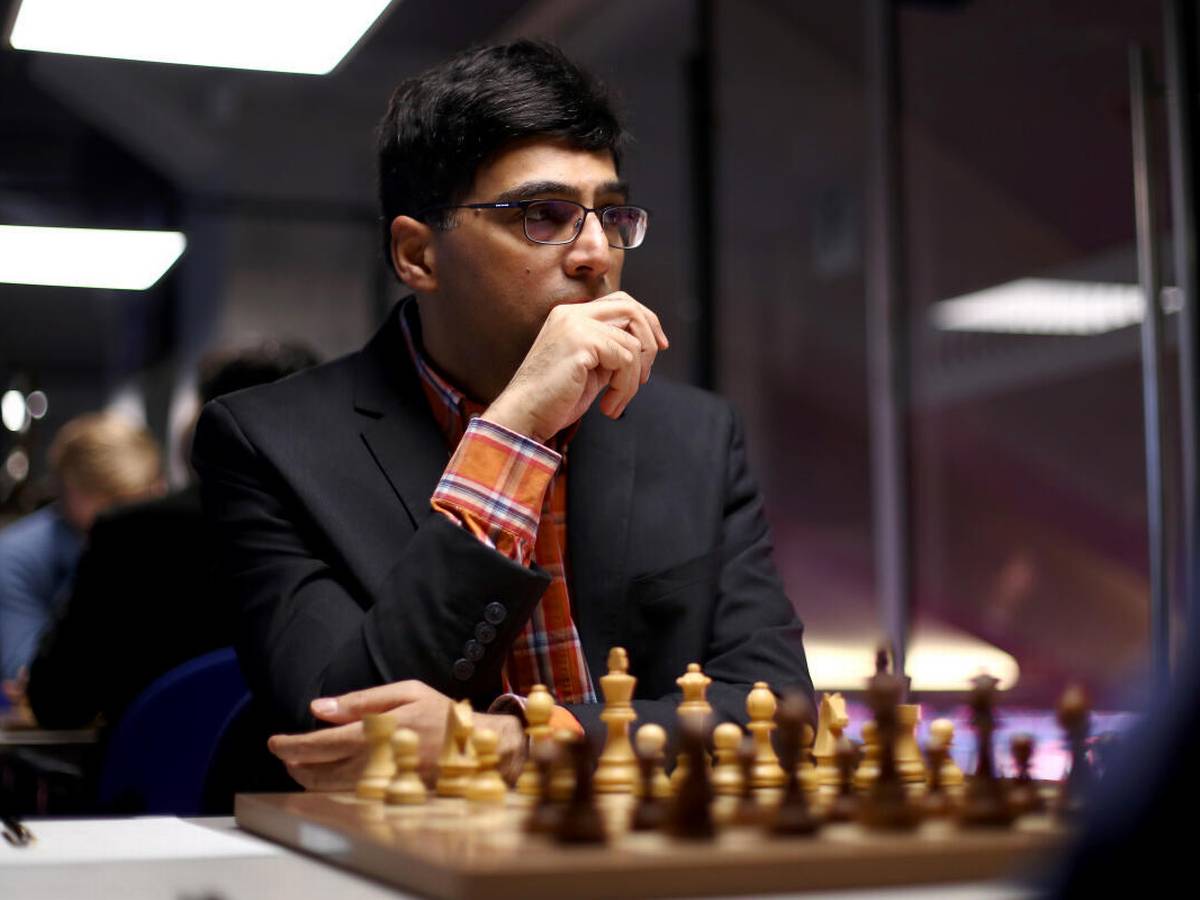 After overcoming Chinese Wang Hao to win Armageddon, the 52-year-old Indian chess legend has maintained his lead in the Norway chess competition. This will be his third win in a row in the classical segment of the Norway Chess Championship. He has been in fine form since then, defeating Frenchman Maxime and Bulgarian Topalov in … END_OF_DOCUMENT_TOKEN_TO_BE_REPLACED