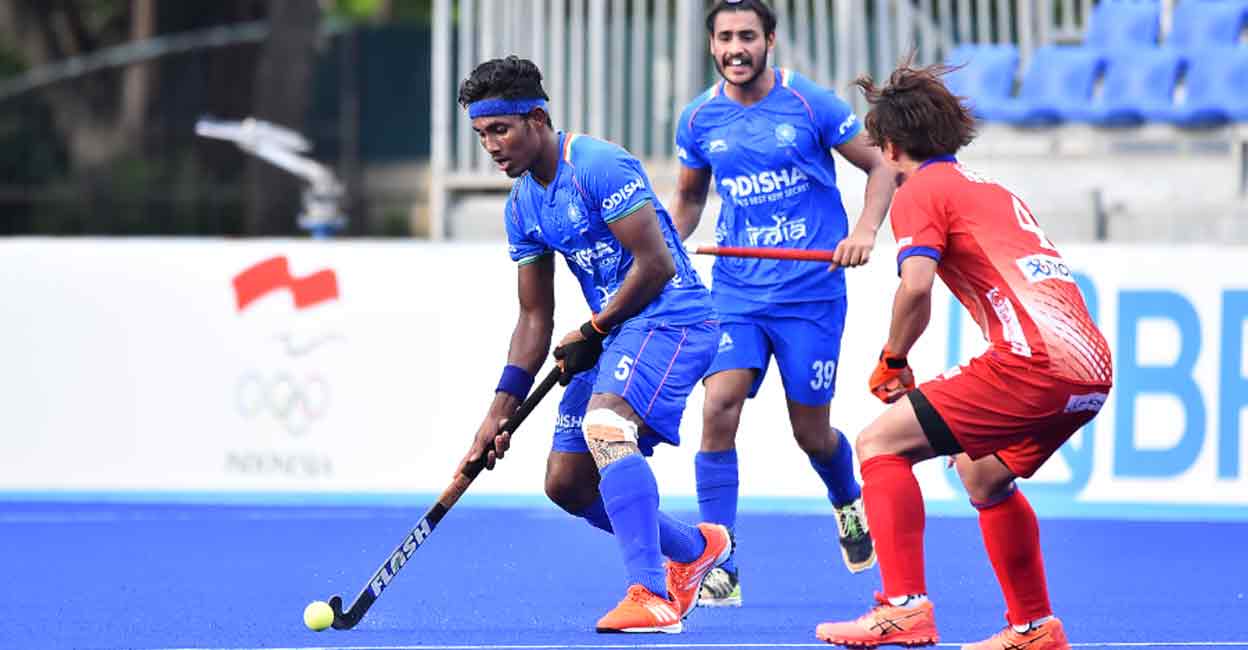 Despite not winning gold at this year’s Asian Cup, the Indian Young team exited the event with their heads held high, having put up a brave battle to upset their Japanese rivals by a razor-thin margin.
The reigning champions came into this third-place match with a high aim after they missed out on the final just by goal difference in a 4-4 thriller against South Korea. In the battle against Japan, they scored an early goal in the 7th minute through Raj Kumar Pal’s strike, a goal that became the match-winning goal.

They had two different chances, including two penalty corners, to double their advantage but could not convert on both occasions. The tough Indian defense, on the other hand, deserves credit for refusing to give in to their opponents’ continuous onslaught, which was aimed at regaining a goal. Japan also got two consecutive penalty corners in the 20th minute while attacking, but the Indians defended in numbers to maintain their advantage. The Indian defense also stopped three back-to-back Japanese corners in the 48th minute and another in the 51st minute.

Overall, both teams had their fair share of chances throughout the game, but it came down to the Indians tying down their lone goal and securing a podium win in the tournament.